Brandon is a natural athlete.  His journey started at the age of 2 for both baseball and golf.  Growing up in a baseball family, it was his main focus, while golf was more of a hobby.  He poured years into making baseball his career.  Then when a shoulder injury ended his college baseball career, Brandon decided to drop out of college and went on to work a normal 9-5 job. He quickly realized that something was missing in his life.  After a lot of late nights, trying to figure out what to do, the words from his father; “if you can swing a bat, you can swing a club” urged him to get back into golf. The first round back into the sport, Brandon shot a 114 on a par 72, a 42 over par…4 years later, Brandon now averages 4 under par.

Brandon reminds himself; “Today became irrelevant when I started planning for a better tomorrow.  I stopped caring about instant gradification and focused on the excitement of the fail that I had to put in the work for.  I fought today so I could dance tomorrow.  If I need to fail today so I can learn how to be more successful tomorrow, that’s not a failure, it is a success and one step closer to my goals.”

With golf as his new focus, Brandon has another chance at making a sport his career.  He has been able to retrain his mind and body to utilize what he has learned from his baseball work ethic and transfer that to golf in a few short years.  It’s part of what makes him unique to the sport.  Brandon believes everything in life is a skill and skills are meant to be learned.  He has never been the biggest, strongest or fastest guy out on the field, but that has always motivated him to work hard.  He believes in the underdog stories and is excited to create his own story.

When you see him play, you’ll be telling everyone you know;
“You gotta see this kid!” 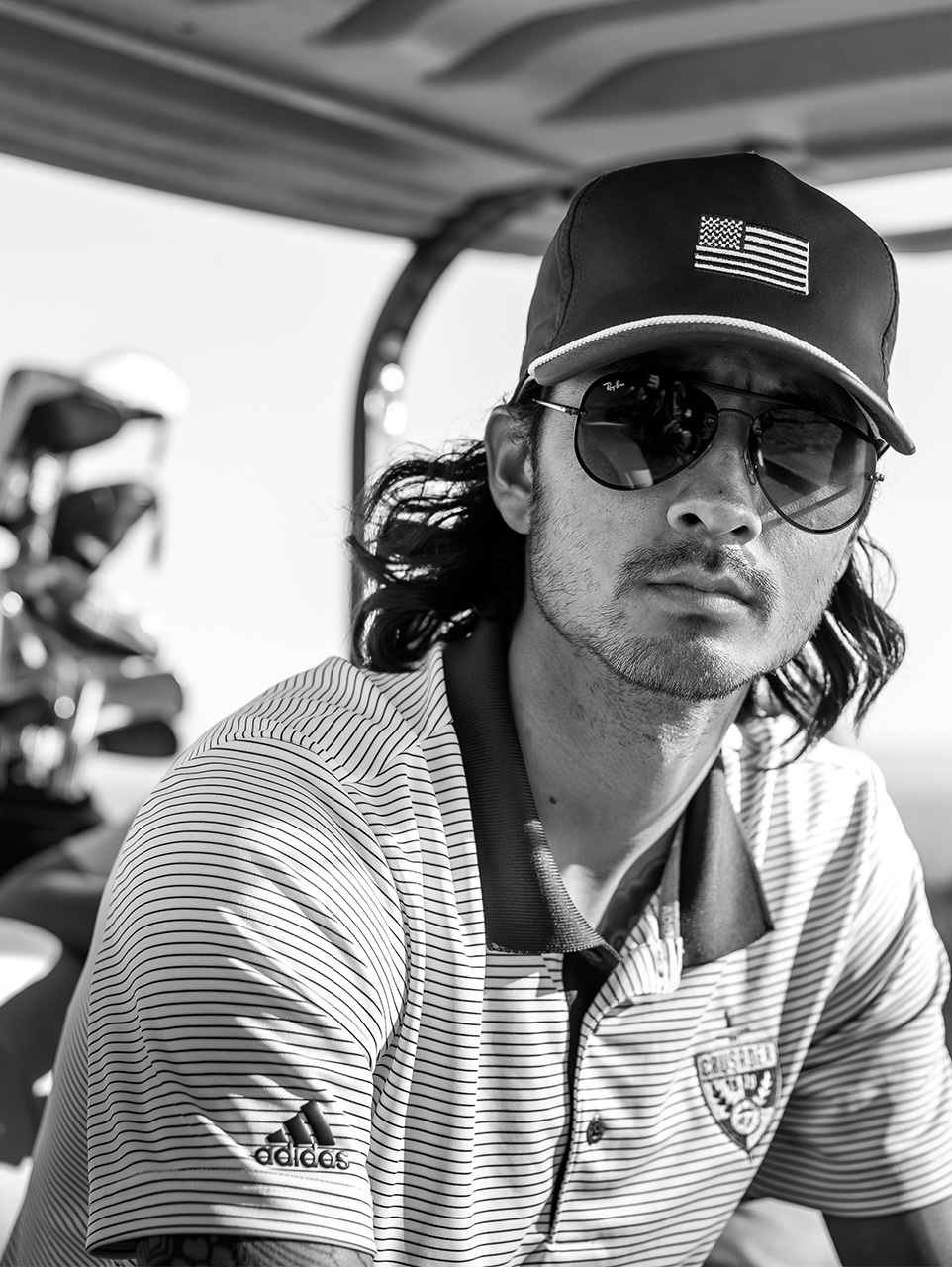